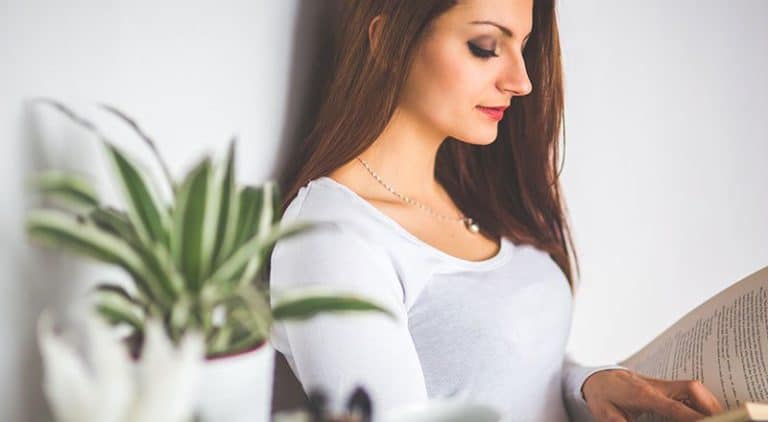 What Disqualifies You From Being a Surrogate?

If you are considering becoming a surrogate for a loving couple in need, then you have likely done your research already. You’ve looked at the medical procedure of surrogacy, you’ve looked at the legal contracts, you know about compensation, and all the other important things to consider. Before all that though, you may also want to know how to know if you are even a candidate for surrogacy.

There are several things that can automatically disqualify someone from becoming a surrogate, including their BMI, how many C-sections – if any – they have had, and more. Each agency has their own requirements. The reproductive endocrinologist who transfers the embryo can also have their own thoughts on what makes a good surrogate candidate.

The following are the most frequently asked questions about what can disqualify you from becoming a surrogate.

Can I Be a Surrogate if I Have Depression?

If you are on antidepressants or otherwise have a history of depression then you can’t become a surrogate. If your depression came back during the pregnancy or you haven’t received treatment for your depression, you can become a risk to yourself, the child you are carrying, and the intended parents.

Can I Be a Surrogate with PCOS?

Women with PCOS (Polycystic Ovary Syndrome) are unable to become surrogates. Women that have this condition are more likely to develop gestational diabetes, endometrial cancer, and preeclampsia. They are also more likely to need a C-section to deliver the baby and are more likely to have a premature birth.

Can I Be a Surrogate if I had Preeclampsia?

Preeclampsia is a condition that causes high blood pressure and kidney damage, as well as other problems that could be dangerous to you and any baby you carry. If you develop preeclampsia during pregnancy once you are likely to develop it in future pregnancies too. This is why it is likely that having a history of preeclampsia will mean you can’t become a surrogate.

Can I Be a Surrogate if I had Gestational Diabetes?

Gestational diabetes is a form of diabetes that affects pregnant women. They get high blood sugar levels during pregnancy, but the condition tends to disappear after the birth of the baby. However, having a history of gestational diabetes doesn’t automatically exclude you from surrogacy. Many cases of this condition can be controlled with a high fiber, low sugar diet. As long as you don’t need to take medication for your gestational diabetes, there’s a good chance you can become a surrogate.

Can I Become a Surrogate if I am Overweight?

If you are overweight to the point that you are considered obese, this could preclude you from becoming a surrogate. Prospective surrogates should have a healthy BMI. Weight isn’t the only sign of being in good health, of course, but it is in an important factor in having a happy and healthy pregnancy.

Can I Become a Surrogate if I Have Lupus?

Lupus can cause problems with pregnancy, but it only happens in less than half of all cases. Even so, lupus pregnancies are still considered high-risk. The condition can increase the risk of premature delivery, miscarriage, and preeclampsia. It also increases the risk of the baby having heart problems. It’s because of this that you can’t become a surrogate if you have lupus.

Can I Be a Surrogate if I Haven’t had a Baby?

You can’t become a surrogate if you’ve never had a baby in the past. In order for a surrogacy pregnancy to be safe and healthy it needs both parties to provide certain things. For a surrogate, they have to be able to prove they can safely deliver a healthy baby to term and the only way to do that is to have given birth in the past.

Can I Be a Surrogate While Breastfeeding?

This is one of the requirements set by reproductive endocrinologists. They require that women stop breast feeding before becoming a surrogate. They also require that you have started your monthly menstrual cycle. That is because hormones work differently in order to produce breast milk. They can become less predictable during lactation. Becoming a surrogate means having your hormones manipulated, which could alter the quality of your breast milk and even your ability to produce it in the first place.

Can I Be a Surrogate with Hepatitis C?

Unfortunately both forms of Hepatitis – Hepatitis B and Hepatitis C – are incurable viral liver infections. They can be transmitted from a pregnant woman to the child in her womb. While there is an infant vaccine for Hepatitis B, there isn’t one for Hepatitis C. Because these conditions can be dangerous, women with either Hepatitis B or C are unable to become gestational surrogates.

Can I Be a Surrogate Without a Uterus?

Through gestational surrogacy a woman can carry and deliver a baby that she isn’t biologically related to. That is what it means to be a surrogate mother. As the surrogate, you provide “host uterus” for people that are unable to become parents for whatever reason. If you don’t have a uterus, then you would be unable to carry a child for someone else. With that said, the uterus is not necessary for egg production or egg retrieval. If you still have your ovaries then even though you can’t become a surrogate, you can still become an egg donor and help couples to have children.

Can I Be a Surrogate with Essure or After an Essure Procedure?

Essure is a kind of permanent birth control. Instead of using hormones or incisions, two small coils are inserted into fallopian tubes. After the coils are in place, the body naturally develops scar tissue around the coils. The tissue builds up until it completely blocks the fallopian tubes. These coils poke through the fallopian tubes and into the uterus. This could present a danger during pregnancy as the coils could poke the embryonic sac and puncture it. Someone who has undergone essure would be unable to become a surrogate.

Can I Be a Surrogate with Endometriosis?

Endometriosis is when the tissue of the uterine lining (the lining of the womb) appears on other organs in the body. This reproductive disorder can make it more difficult to become pregnant. It also increases the risk of miscarriage, and it will preclude you from becoming a surrogate.

Can I Become a Surrogate During or Post Menopause?

Women who are going through menopause – or have gone through it – can’t become surrogate mothers. Menopausal women are generally over the age of 40, which is older than most agencies allow their surrogates to be. Becoming pregnant post menopause carries risk to you and the child as menopause is how your body prevents future pregnancies. It is unlikely that you could become a successful surrogate post menopause.

To see the complete list of qualifications to be a surrogate mother, visit our page for surrogacy requirements. Contact us to get started on your surrogacy journey that will change your life and help build a family.