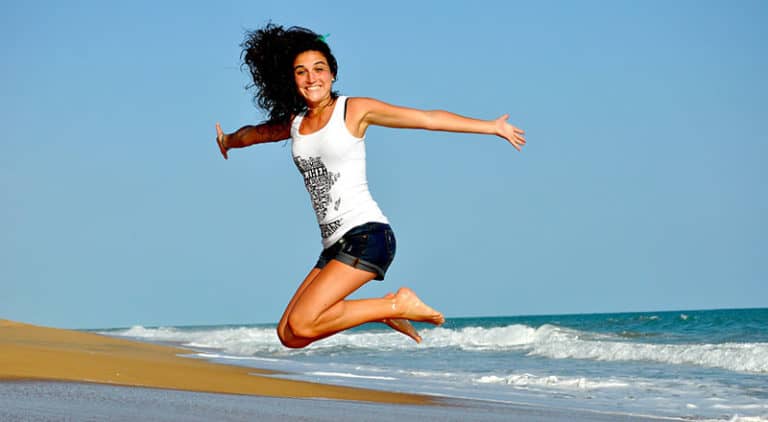 How Much Do Surrogates Get Paid in California?

Due to favorable surrogacy laws, California is the number one state for national and international intended parents to start their surrogacy journey. Because of high demand for women in California to carry a child for someone, surrogates are being generously compensated for their time, effort and dedication. Choosing to become a surrogate is an extremely generous act of kindness and surrogate mothers in California. can be sure to receive a fair compensation.

On average, surrogate mothers in CA receive between $45,000 to $60,000 in compensation for their role in helping build a family. However, the base pay doesn’t seem to vary significantly between surrogacy agencies in California and cities such as San Diego, Los Angeles and San Francisco. Usually, the financial reward is paid in monthly installments, starting from the moment contracts are signed until the baby is delivered.

How much surrogate mothers make also depends on the following factors:

Women who have been a surrogate previously receive a higher pay compared to new surrogates. Repeat surrogates usually receive between $5,000 – $10,000 extra in pay.

Most agencies offer an additional $5,000 per baby in case of multiple pregnancies.

On top of the base pay, surrogates in California receive a payment after the IVF transfer and for any other required medical procedures.

Some fertility doctors prefer to run a mock cycle prior to the actual embryo transfer. Compensation is between $200 – $300.

After completing the embryo transfer surrogates receive an average of $1,000 in compensation.

For any of the procedures below, a surrogate will be compensated approximately $500.

In case of a C-section a surrogate will be compensated for the recovery period after the surgery. In most cases the amount is somewhere between $2,000 – $3,500.

When the embryo attaches outside the uterus, the fertilized egg can’t survive. On average, surrogates who require treatment receive $1,000.

In the event a surrogate requires a surgical removal of the uterus after delivery she receives between $4,000 – $,6000.

Surrogacy agencies reimburse surrogates for any expenses while being part of their program. Expenses such as travel costs, hotel stays and childcare are covered.

After contracts are signed with intended parents a surrogate mother can expect between $150 – $300 per month for miscellaneous expenses.

Surrogates who are employed receive compensation when the physician orders bed rest during the pregnancy. The amount depends on the number of hours and the surrogate’s income.

Finally, surrogates can expect some additional benefits. These vary per agency, but frequently include the following:

Most surrogacy agencies invite their surrogates to join a monthly support group. To help them with the cost for attending, such as childcare and travel, they can receive up to $200.

The surrogate’s health insurance is fully paid for and covers any medical expenses.

A life insurance policy is put in place to cover the surrogate and her family.

It’s important to remember that every surrogacy journey is different. Please note that all amounts mentioned are estimates. The full pay a surrogate receives for their contribution depends on many factors and individual circumstances. When choosing to apply to become a surrogate mom in California, women can receive up to $60,000 plus expenses which is considerably higher compared to the surrogate pay in other U.S states. Family Tree Surrogacy Center is one of the highest paying surrogacy agencies in California. We offer a base pay + additional benefits such as a housekeeping and maternity allowance. Our surrogates also enjoy a Wellness Program and retreat.