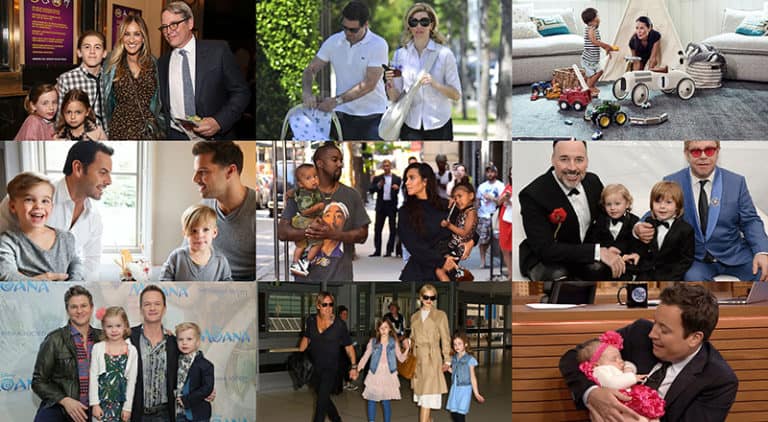 Although surrogacy has become a much more accepted concept in our society, it didn’t use to be. Surrogacy has always had its fair share of naysayers and social stigma attached to it, but thanks to the thousands of parents who are spreading the benefits and joy of surrogacy that the world has started to accept it for the miracle and blessing that it is.

Celebrities in particular are starting to use their influence to spread the wonder of surrogacy by being completely open about their choice to use a surrogate mother to build their family.

Here are nine celebrities that brought their children into the world using a surrogate: 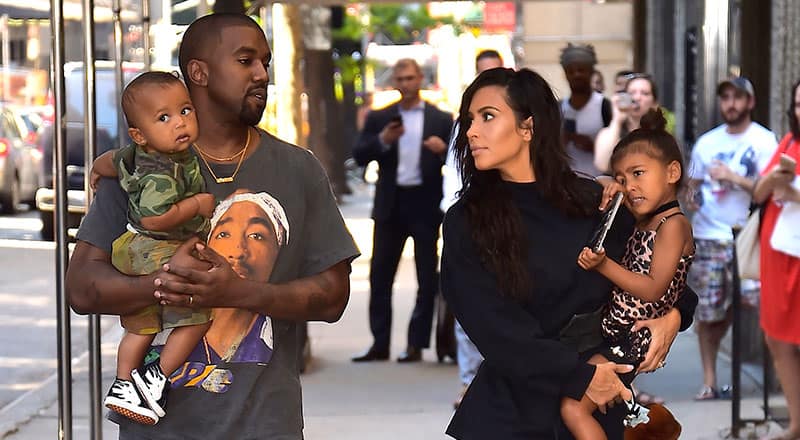 In terms of influence, it’s hard to find another woman with as much as Kim Kardashian. The reality TV star and her husband Kanye West have recently welcomed their third child into the world via a surrogate. The reasoning behind their choice to use a surrogate was due to a complication during Kim’s previous two pregnancies. 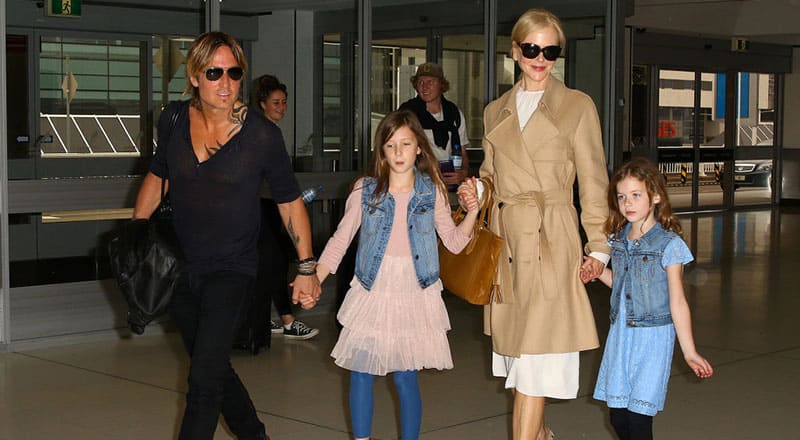 Following several fertility issues in the past, Nicole Kidman and her country singer husband Keith Urban decided to call on the help of a surrogate to birth their second daughter, Faith Margaret in 2010. The surrogacy had to take place in the USA with a US surrogate mother due to the lack of surrogacy laws in her native country of Australia.

She is a wonderful, kind and loving woman” was a statement that Sir Elton John gave regarding the surrogate mother that he used to birth both of his sons, Zachary and Elijah. Elton John and his husband David Furnish were present for the birth of both of their sons and now have a close relationship with their generous and selfless surrogate mother. 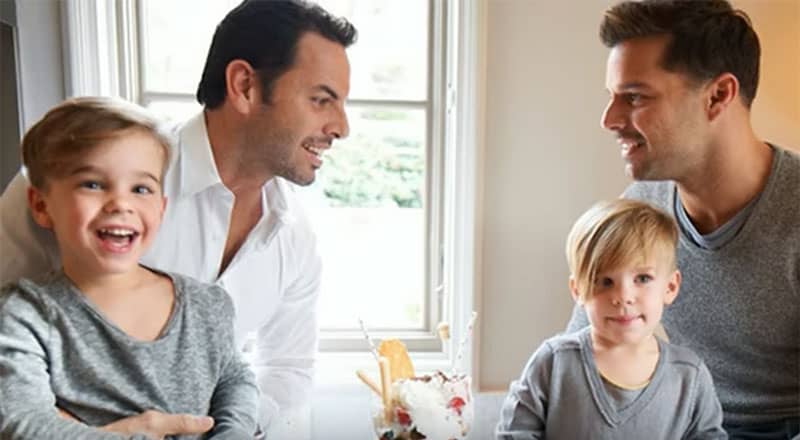 The Latin pop singer Ricky Martin had always wanted to be a father, but due to circumstances at the time, he decided to start the surrogacy process as an intended single parent. In 2008, his twins Valentino and Matteo were born. 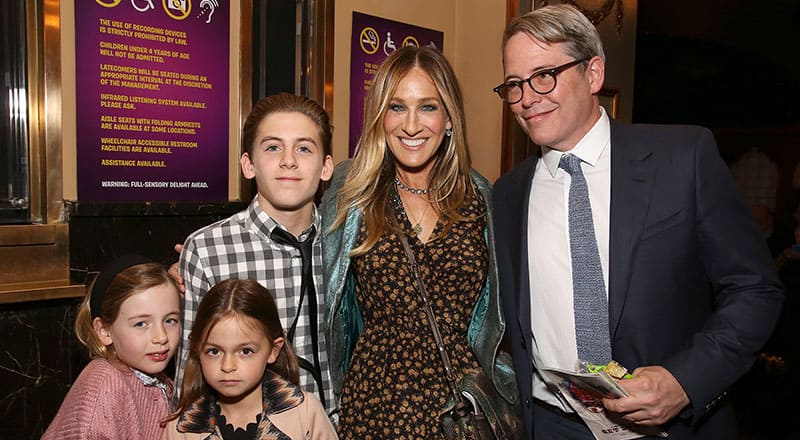 Sex and the City actress Sarah Jessica Parker and her actor husband Matthew Broderick decided to use a surrogate mother after a “disappointing” spell of time that they were unable to get pregnant again after the birth of their first child, James. Thanks to the wonders of surrogacy, Sarah and Matthew were able to welcome their twin daughters Marion and Tabitha into the world in 2009 and have since been powerful role models for anyone considering surrogacy.

Two other celebrities who have used surrogates are Neil Patrick Harris and his husband David Burtka. The surrogacy process was slightly different than most others, as both of the parents used their own sperm to inseminate two different eggs in order to have their fraternal twins Gideon and Harper. The surrogate mother remained anonymous. 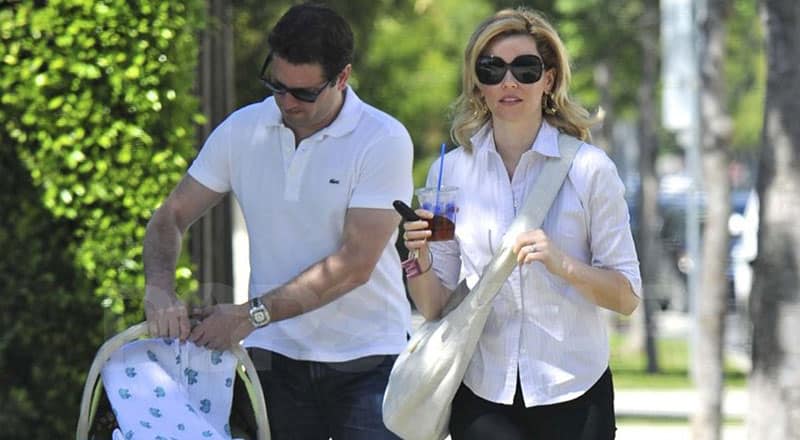 Actress Elizabeth Banks made the hard decision to use a surrogate mother to birth her two sons Felix and Magnus with her husband Max Handelman. Elizabeth always wanted to carry a child of her own as most women do, but thanks to the support from her friends and family as well as the generosity of their surrogate mother, she was lucky enough to see the birth of her two sons. 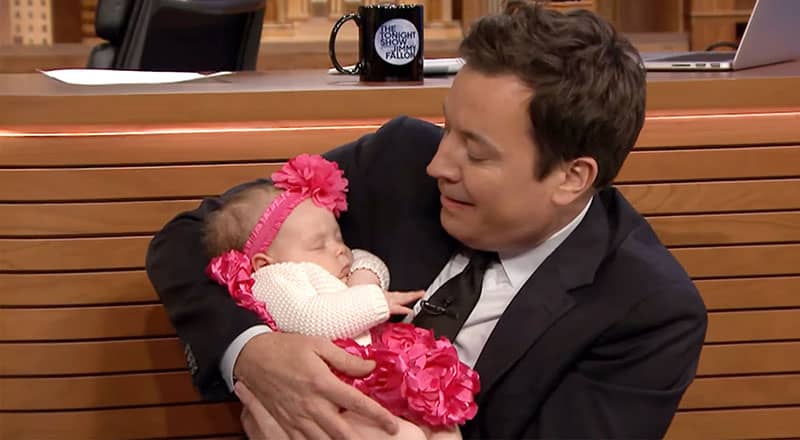 After several years of desperate attempts to have children of their own, Late Night TV star Jimmy Fallon and his wife Nancy Juvonen decided to secretly welcome their two daughters named Winnie and Francis into the world. The pair decided to keep the whole thing a secret, but were pleased to announce the arrival of their two daughters in 2013. 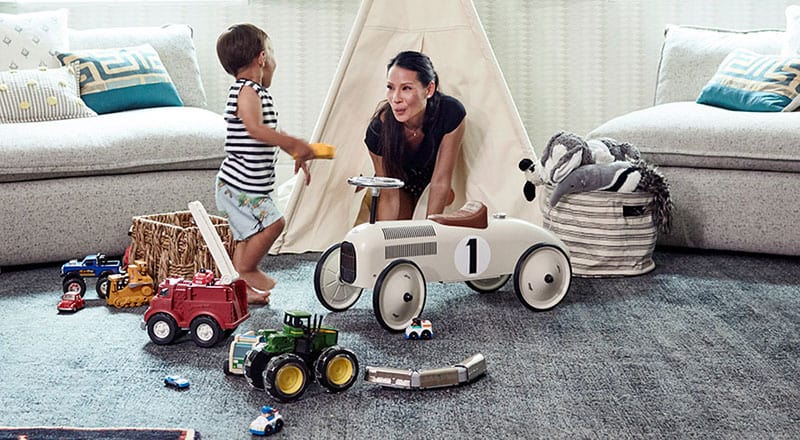 The last woman of our list of celebrities using surrogates is the Chinese actress Lucy Liu. Lucy has always been known to keep her private life private, but in 2015, she was pleased to announce the arrival of her son Rockwell Lloyd Liu who was born via a gestational carrier. Lucy Liu is now a happy single mother who is an advocate for diverse families and the process of surrogacy.

Surrogacy is starting to become a more commonly used alternative of having children, thanks to these celebrity influencers. They spread the word and open the eyes of people struggling with infertility.

Infertility is a problem that affects millions of people from all classes of life. Money and fame aside, the inability to have children of your own can be heartbreaking. Luckily, with new advancements in technology and the continued generosity of thousands of women across the world who want to offer a helping hand, millions of people are now able to start the family that they always dreamed of.